How the Litter Mob Started 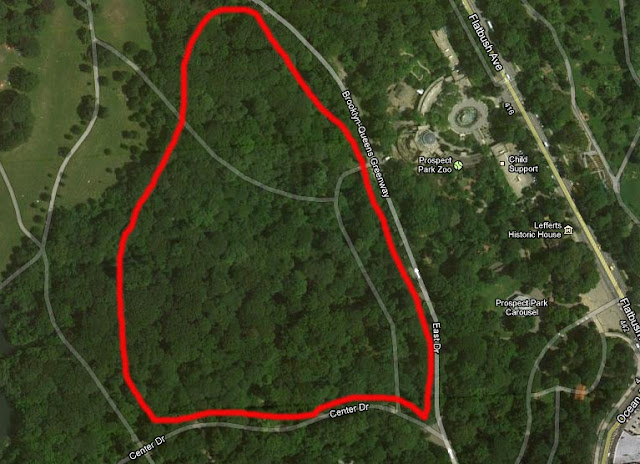 Blame it on mushrooms.

In 2010, over many months, I spent time in these woods on the eastern side of Prospect Park, Brooklyn, photographing wild flowers, trees and mushrooms. I noticed a lot trash lying in the middle of pathways and on the forest floor. Much of it was the detritus of the sexual activities that take place in this part of the park, of which I had been unaware at the time: These woods are advertised and used as a cruising area. The rest was more ordinary trash - bottles, bags, cups. I also saw just one trash can. The western side of the park, by comparison, seemed clean.

Considering the importance of the Olmsted-designed park and its wild woodland I was shocked by this apparent neglect.

After contacting the New York City Department of Parks and Recreation several times without receiving a response (and none to date), I asked for help from bloggers. I posted an open letter on my personal blog, 66 Square Feet. I started to post pictures of the condom wrappers on the web. In response to a post on Gothamist the Prospect Park Alliance press office contacted me and eventually I was offered staff-support for a volunteer clean-up group to target the Midwood specifically. We met for the first time in May 2011.

This was not the solution I was looking for - I consider it a band aid concealing a puncture wound - it was the only one offered.

If we wanted this part of the park clean then we had to clean it. And so the Litter Mob began...