I've begun to call them Marie's magic Tuesdays. Every Tuesday, twice a month, it's been warm and humid. 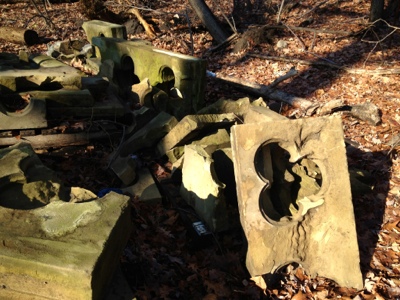 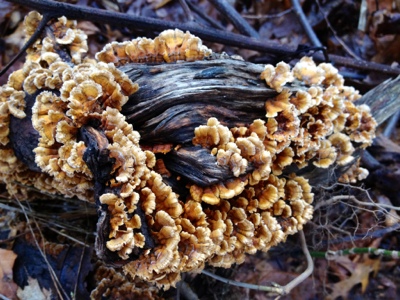 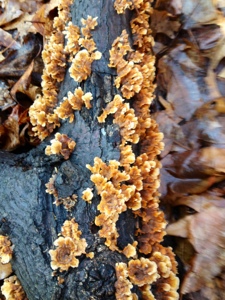 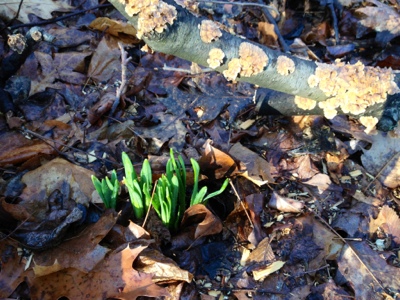 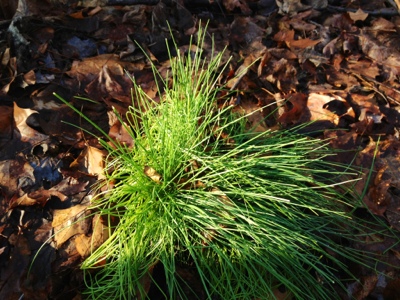 Email ThisBlogThis!Share to TwitterShare to FacebookShare to Pinterest
Labels: Woods in Winter

A Mob is born 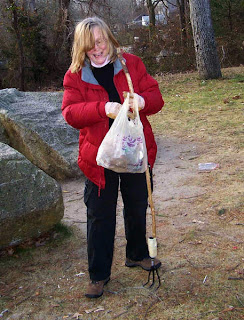 Linda Redbird became sick of the litter in public spaces in her hometown of Wareham, MA. After many months of letter writing (hm, sounds familiar) the litter around her local public library stayed put. Inspired by the Prospect Park Litter Mob she launched the Wareham Area Litter Mob whose first, frigid clean up took place on Christmas Eve. Village Soup, a local community newsletter, documented their efforts.

Anger is supposed to be so bad for us. I beg to differ. It can be pretty motivating.

One of the views I've heard, more than once, from people involved in public park maintenance is that it is "demeaning" to have a job whose sole purpose is to pick up trash. This perplexes me deeply. Demeaning? It is a very spoiled society who calls performing an essential function demeaning.
Posted by Marie at 8:39 AM 1 comment: